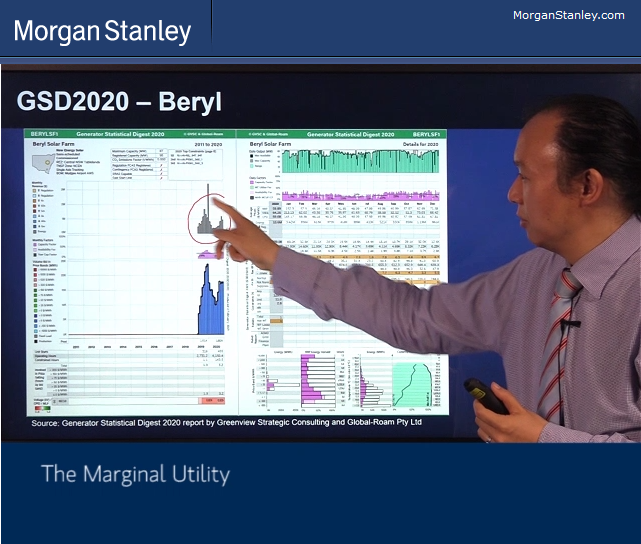 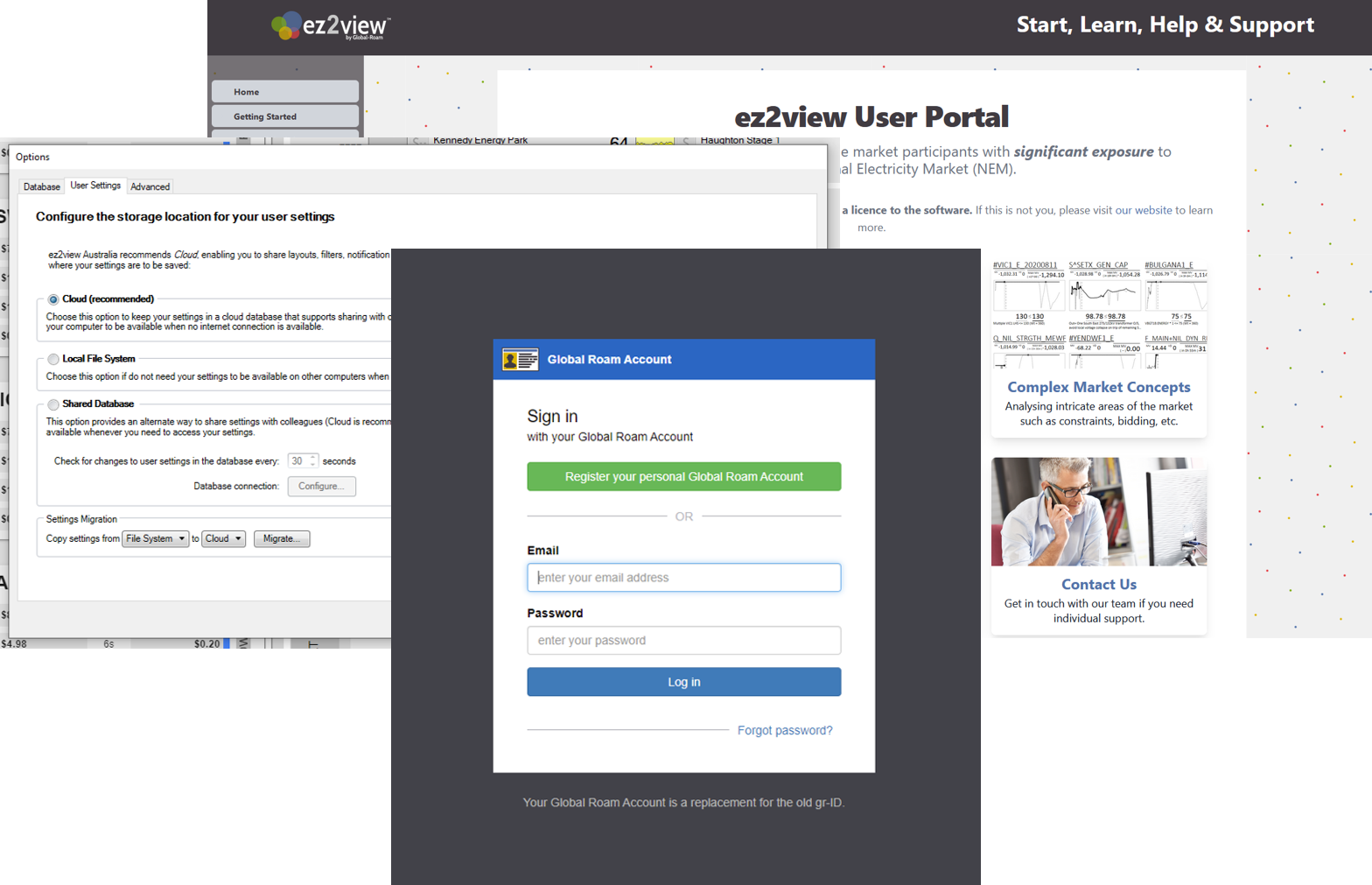 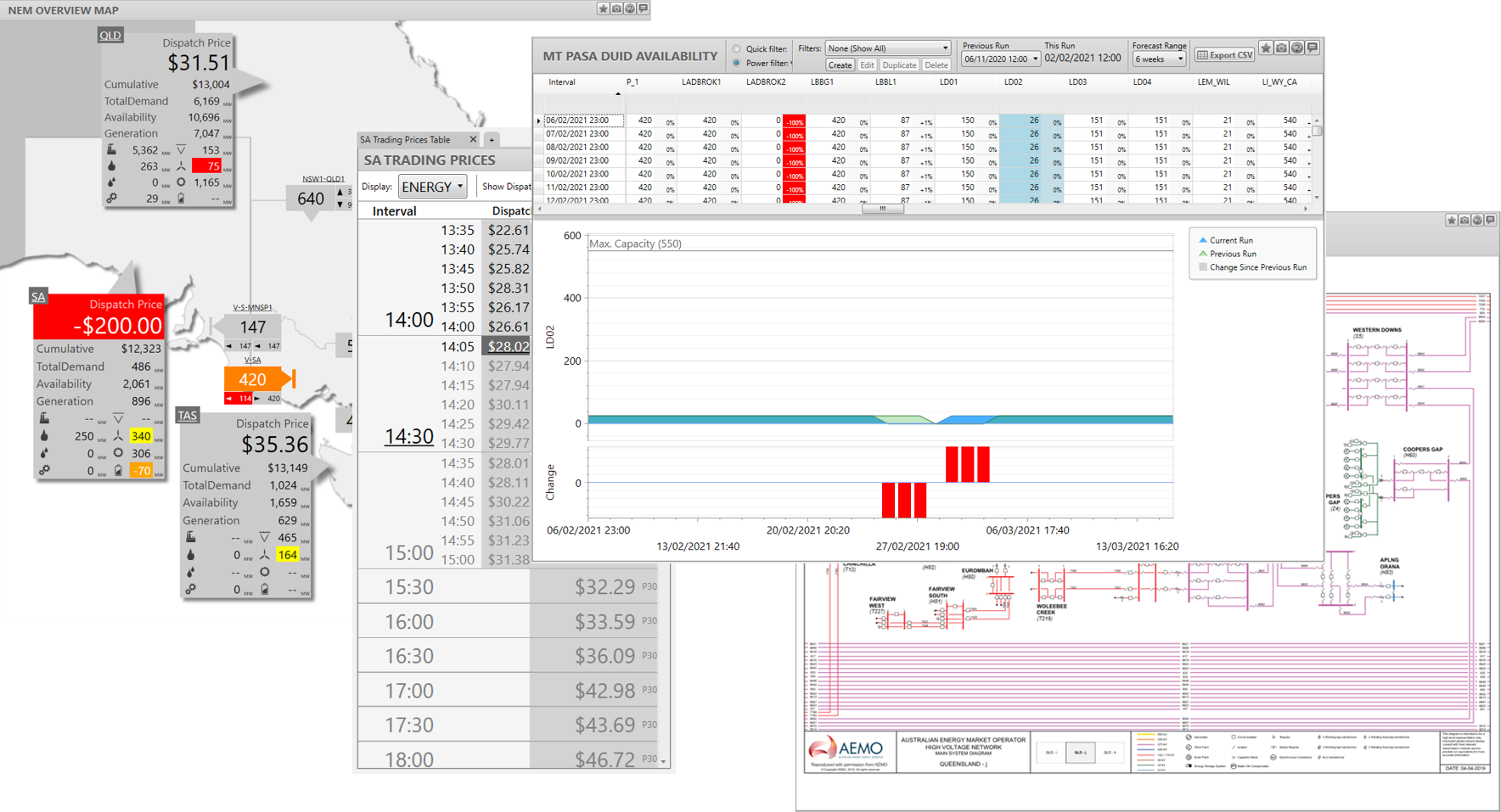 We’re always on the lookout for keen and capable people who can fit into our team and help us deliver more to our growing number of clients.  Do you know of people who can work with us?